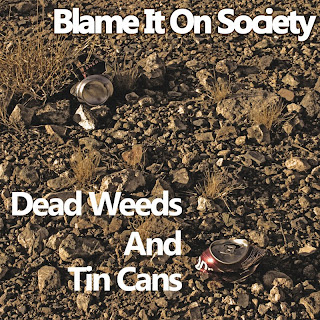 Click HERE to listen.
Posted by The Road Home at 12:54 AM